“Music Can Make Your Life Complete” 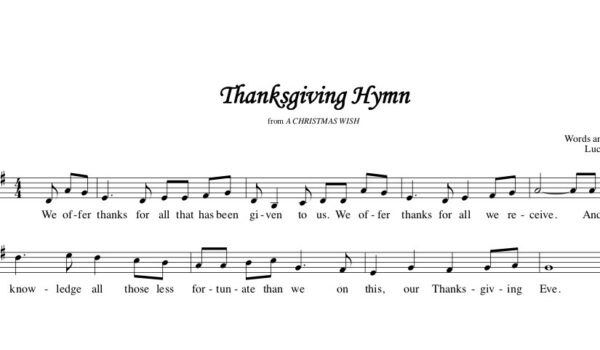 A Smile and a Hymn of Thanks

I am, by nature, an optimist. I wear my smile inside and I am generally able to feel its resonance come forward, providing an overall lightness of being during my waking hours. Of course, there have been the inevitable occasions in which I have found myself dangerously deep down one rabbit hole of negativity or […] 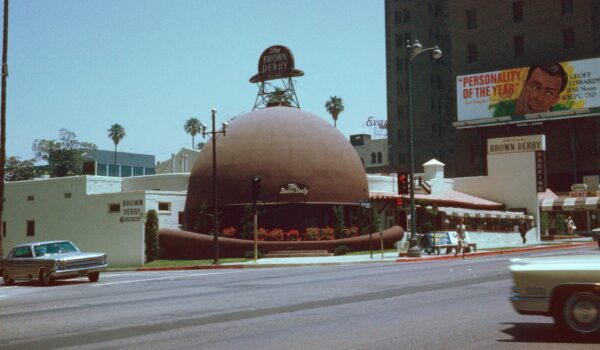 Brahms and Chicken Curry With a Side of Integrity

I will admit that it has been a bit difficult for me to listen to music or watch pre-COVID performance videos as our absence from the concert hall and theatres graduates to its fifth month of silence. Without any in-person large ensemble musical collaborations being realistically viable in the near future before both the performers […] 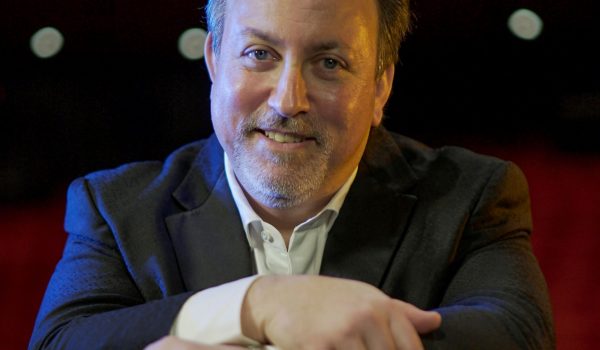 Why We Do That Which We Do…

I write music.  I conduct concerts.  I teach.  Invariably, with the state of the world being what it is, there are several moments of each passing day during which I find myself engaged in a philosophical battle that begins with the sad question, “Why should I bother?” The correspondence below serves as an important reminder […] 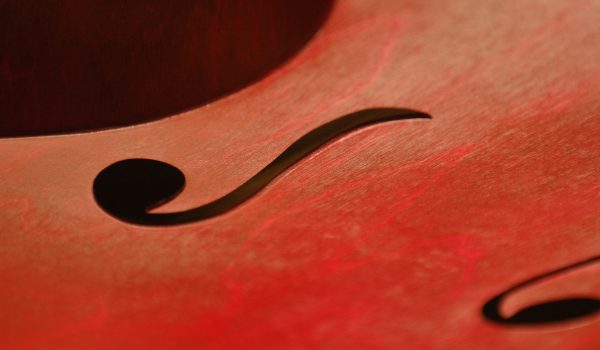 Richman’s ‘Her Light’ is Most Intricate, Passionate Commission for BSO Yet

A highlight of every Bangor Symphony Orchestra season is hearing a new Lucas Richman composition. “Her Light,” commissioned by Eloise Ricciardelli in honor of her daughter, Cassandra Babbitt, premiered Sunday at the Collins Center for the Arts at the University of Maine. Written to “musically mirror the impact one individual has when her light is […]

The Bangor Symphony Orchestra opened its 122nd season Sunday afternoon with a concert that blew the roof off the Collins Center for the Arts and raised the bar for the musicians a good five to 10 feet. The concert was marketed as featuring “deathly classics” because of its proximity to Halloween and the pieces’ dark […]

“Serenity on the Lake”

One of the best things about having composer Lucas Richman as the conductor of the Bangor Symphony Orchestra is the music he writes. Often, they are pieces commissioned by concertgoers at the annual fundraising auction to honor family members. Two years ago, Lee Souweine was the winning bidder. He asked for a piece to honor […]